Oloibiri is a 2016 Nigerian action thriller film directed by Curtis Graham, produced by Rogers Ofime and starring, Olu Jacobs and Richard Mofe Damijo. The film tells a story on how government agencies, along with oil companies exploited the newly discovered oil in the historic town of Oloibiri. 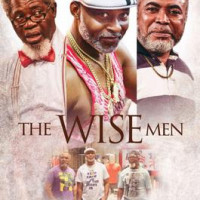 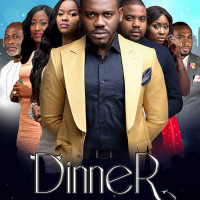 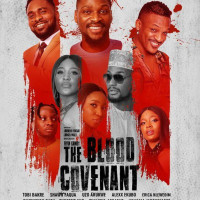 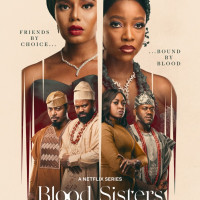 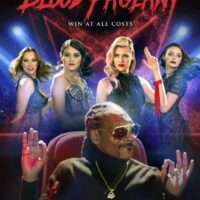