All three Iron Man novelizations in one volume!

In Marvel’s Iron Man, billionaire Tony Stark is kidnapped by terrorists intent on forcing him to build a weapon of mass destruction. Instead, he constructs an advanced suit of armor and makes a daring escape, vowing to protect the world as Iron Man. Will his super-hero shell be enough to stop a villain bent on destruction, or will Tony’s days as Iron Man be his last?

In Marvel’s Iron Man 2, everyone’s favorite Super Hero, Tony Stark, returns with a brand-new high-tech suit of armor to save the world. This time, Stark takes on such vile villains as Whiplash and Justin Hammer to keep his technology safe.

Marvel’s Iron Man 3, spinning out of the events of Marvel’s Iron Man 2 and Marvel’s The Avengers, is the next chapter in the life of billionaire inventor Tony Stark, otherwise known as the Invincible Iron Man! 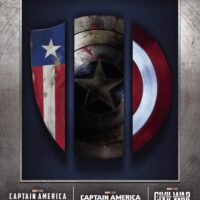 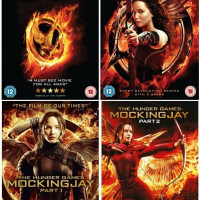 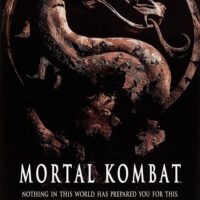 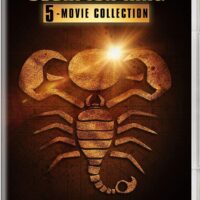